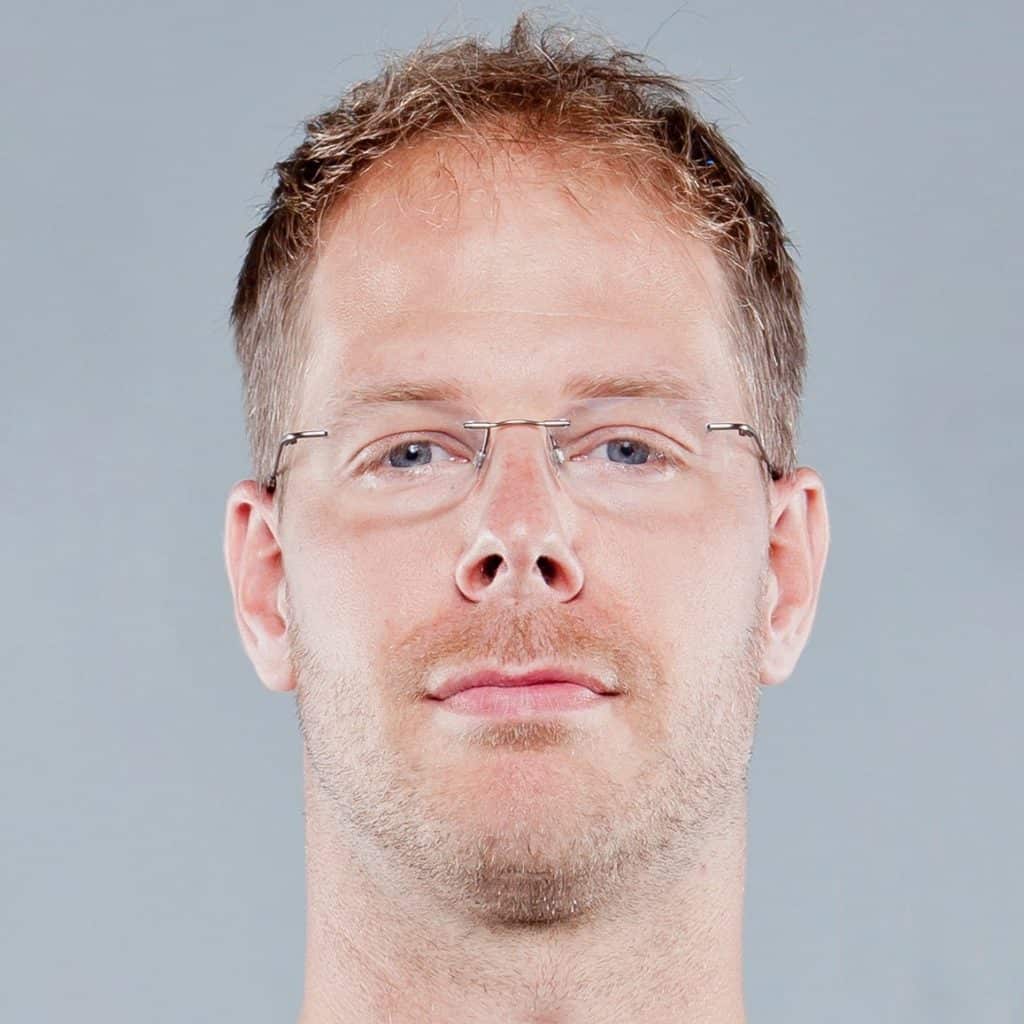 Christian Reimann came into contact with photography at a young age; a Minolta X500 was one of his first cameras in 1986. The negatives were developed in his own laboratory and prints were made with the enlarger. In 1990, he was able to bring the experience he had gained into the leadership of the school photo club at his grammar school. A formative phase in times of Ilford Delta 400 and Kodachrome 200.

While he was studying, photography was put on hold until Christian Reimann started again in 2010, this time digitally with Nikon. Frequently on the agenda was primarily commissioned work in the field of sports photography, “red carpet”, “features” and general press appointments as well as galas. Since 2013, he has been working for the Deutsche Presse Agentur (dpa) in Düsseldorf, among others.

However, Christian Reimann finally found his main focus in abstract, urban and landscape photography. His favourite destinations include Brazil, Portugal, France, Italy, Switzerland and, of course, his home town of Wuppertal. For him, photography means freedom and spending time in his personal places of longing. For a convincing photo, he is prepared to stay in one spot for hours until the weather and light conditions are right. In 2017, he came to aerial photography by chance, which also became one of his passions.

Together with his long-time business partner, colleague and friend André M. Hünseler, Christian Reimann opened his own gallery in 2019 with high-resolution, detailed and large-format exhibits of his current photographic art right in the centre of his home town.